Bookworm Bookshop will this week host three local authors who have new books on the shelves. On Thursday evening the 28th at 6.30pm John Purcell originally from Thurles, now living in Shannon, will have the Thurles launch of his first collection of poems, ‘Poetry from the Cardiac Ward’.

When John went for a check-up at his local GP, he wasn’t expecting to end up in a cardiac ward within hours. Having been a keen sportsman and very active all his life, John had no idea that he had a heart condition. During a month long stay in hospital, he passed the days putting pen to paper writing this collection of poems, about his time in hospital, his family, times past and life in general.

John will read from book and signed copies will be available on the night.

On Friday evening October 29 at 6.30pm Michael Kennedy from Killenaule will read from his new book ‘Tittle-Tattle, Tales of the Theatre’. This is Michaels second book and follows the hugely successful ‘990 – A True Story’ which was published in 2019.

Michael has had a fascinating life from his tough early years in an Industrial school in Clonmel to his work in the theatre all over Europe with some of the greatest stage actors in the world. ‘Tittle-Tattle’ is a wonderful insight into the work of those behind the scenes of stage and screen. Michael worked as a costumier for forty years to many famous actors, who he says come in all shapes and sizes, with egos to boot!

Many things can go wrong on stage, some engineered by mischievous backstage crews. It pays the actor to keep these dedicated movers and shifters on side! A natural story-teller Michaels humourous tales are replete with shenanigans and skulduggery some of which he will share on Friday evening.

Finally on Saturday 30 October at 3pm, well-known local author and historian Liam O Donnchú will sign copies of his latest book ‘Semple Stadium Field of Legends’. Liam, who is the author of five previous books and spent four decades as a schoolteacher, is probably one of the best-known voices in Tipperary having been the official announcer at Semple Stadiums on match days for many years. His intimate knowledge of the stadium as well as his keen interest in local history made him the ideal person to compile its history.

‘Semple Stadium Field of Legends’ is a lavish production with many photographs from over one hundred years of people, players, games and events relating to Semple Stadium. It is a social history as well as a sporting one and will make an ideal gift for people of all ages.

No booking is required and all three events are free admission. 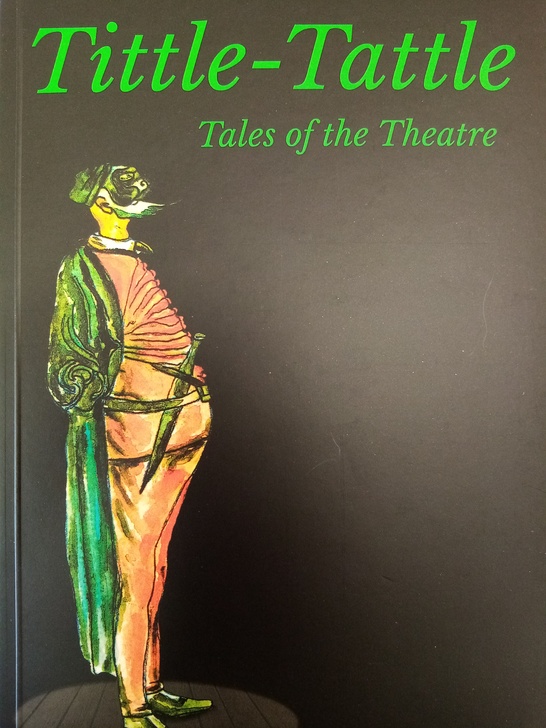 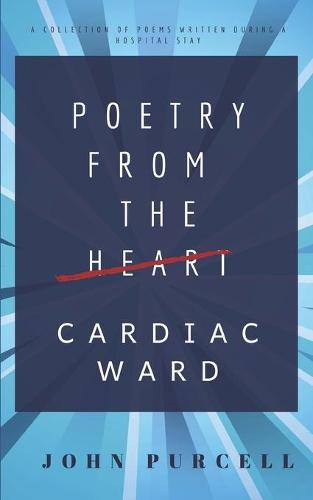 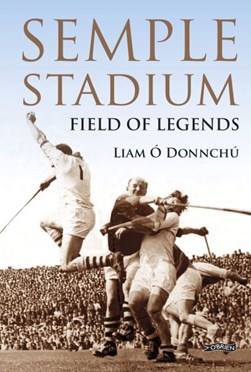